We have raved about the Skybet risk free £10 bet offer before which is a great way to place a bet completely risk free for UK and IRE residents.  In fact I would go so far as to say this is the best free bet I’ve ever seen online to date. In addition to this great offer we’ve prepared a little match report of how to utilise this free offer and double your money if the bet wins. If you lose, its not even your money your betting!

Roberto Mancini’s desperate and crumbling Manchester City outfit could find themselves definitively out of the title race if Arsene Wenger’s rejuvenated Gunners side can beat them at the Emirates Stadium this Sunday afternoon.

If Manchester United win against QPR in the earlier kick-off, you would think that City must throw caution to the wind and go all out for the win on Sunday, thereby leaving gaps for the pacy Arsenal attack to exploit, thus making it an open game, full of goal-mouth incidents.

However, I believe Mancini’s naturally cautious Italian instincts will cause him to adopt a far more pragmatic approach to the task of beating a confident Arsenal team on their own turf.

If we first look at the poignant examples from this current season; where the teams have already met twice (in league and cup), with City coming out on top with a 1-0 score-line on both occasions.

If we also consider the fact that in the previous two campaigns, this fixture has ended in a 0-0 score-line.

Admittedly, Man City were playing a far more defensive formation over the last two years until they surprised everyone by going all-out attack at the start of last August. The old formation of three defensive midfielders (Barry, De Jong, Yaya Toure) gave way to just two, with the addition of the exceptionally creative talents of David Silva.

Herein lays the problem with City’s current situation. They may have begun the season in a blaze of excitement, creativity and goals (with Silva scoring 5 of them and assisting with 8) but this has now dried up (Silva has not scored since Christmas) and some of their player’s, who are unused to the demanding physical rigour of the Premier League, are looking very tired. Nominally, David Silva, arguably their most important influence in attack.

City’s away form in the first half of the season saw them ratchet up 25 goals from just 8 matches, but since Christmas time they have only managed to score an appalling total of 3 goals on their travels (see below).

Arsenal’s Robin Van Persie (the Premier League’s top scorer) has also gone a little off the boil recently, having not found the net in his last 3 matches. In fact, City are one of only 3 sides that he has failed to score against this season.

With Chelsea, Spurs and Newcastle all in hot pursuit of Arsenal in 3rd position, Wenger will realise the importance of claiming at least a point in this fixture, which could add to what I believe will be an incredibly tense, tactical battle of wits between the managers, which I feel will end in an under 2.5 goal result.

P.S. if you do like this Free bet, why not check out the service below that provides regular football betting tips all year round 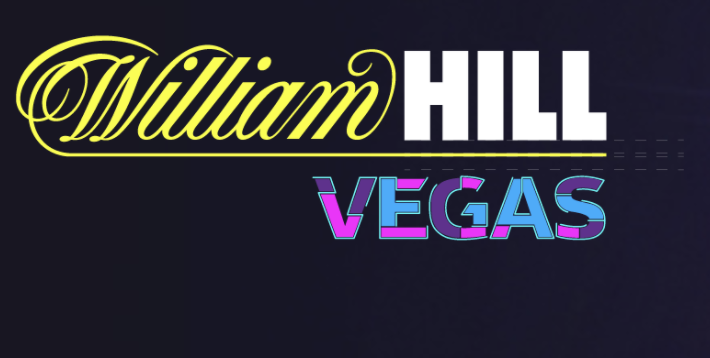 This offer is no longer available, but click here for our no deposit offers  It is raining free spins at William Hill casino! All new and existing customers can now claim a maximum of 30 Read more…

Offer Closed – See Latest Casino Bonus Offers There is a new irresistible offer from William Hill casino. Register yourself with this casino and voila!! 50 free spins with no deposit are yours on the Read more…

The Come On Casino offers an exciting bonus to new players including 20 Free Spins No Deposit Bonus. Players don’t even need to make a cash deposit; simply opening an account with the casino is Read more…